The Mental Toughness Test: Everyone is a Badass until no one is watching. 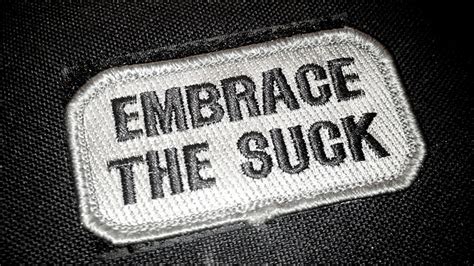 Everyone wants to be a badass until…

NO ONE IS WATCHING.

What is the best “Mental Toughness Test” or maybe a better description is the “Integrity Test”?

It’s what you do when no one is watching that matters.

Social media has created a world of “actors” and “performers” – not masters.

Let me explain by sharing a quick story. I’ve owned training centers and gyms for over 15 years.  One day, I remember a group of two guys and a young woman who came to visit from Europe.  They asked to take a picture with me for social media.  Afterwards, they began setting up the gym with what appeared to be the most intense and insane workout ever created.  I had to see this!

Then they began spraying some sort of liquid on themselves (maybe water or tanning oil, not sure).  Next they began to record short 3-5 second clips of each exercise.  After about 10 minutes of all of this, they left.  I was confused.  Did something happen and they had to leave suddenly?

A few days, later I was ‘tagged’ in a video.  The video was this crazy insanely intense “Rocky-like” workout video.
WTF?!?  They literally staged and acted out the workout rather than just doing it!

They were performing. They were acting.  They were not TRAINING.

Now I’m not judging.  That’s there choice. They are free to live as they desire.  What bothers me is that other people saw this and thought it might be a good idea to do the same. They were likely to be injured. The other thing is that the “actors” lost out on the most important benefit of training.

Every time you make an excuse and break a promise to yourself a piece of you dies.

If continue to break promises with others they don’t trust you and won’t rely on you for anything. The same goes when you break promises to yourself.  If you flake out and skip workouts then your subconscious doesn’t trust you – you destroy your self-belief and confidence.   Read that paragraph 3 times.  Seriously.  I’ve been surrounded by super successful humans my entire life and I’ve also been around regular humans.  One of the differences is super obvious, people who are successful and fulfilled believe in themselves and they know it’s possible. They just need to follow through and keep their promises no matter what. 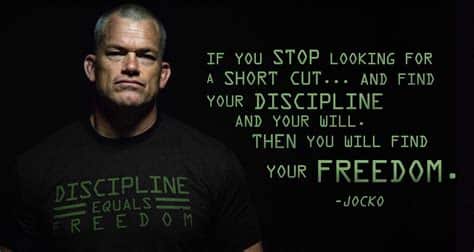 This is not easy.  It requires immense commitment and dedication to see the world through this lens but it is beyond worth it.

Life is what you make it my friend.  You can choose to be the creator or the victim of your life.

You are strong and capable and it is possible. It’s your choice.  No one can do it for you except you.

The key is to do the little things when no one is watching over and over and never break a promise to yourself.

You are a Lion, not a lamb.

Want To Learn More? Check this out:

Running 50 Miles and 5 Lessons I Will Never Forget.